ABOUT US
The Tumwater Marching Band Festival is an annual competition for marching bands, from around the Pacific Northwest. The competition is held the second Saturday of October, and takes place at Tumwater Stadium (on the grounds of Tumwater High school). This year marks the 15th year our competition.

The Tumwater Marching Band Festival was founded in memory of Frank Minear, a passionate music professional and educator. He holds a special place in our hearts as he influenced many lives here in the Tumwater community. Serving as band director for both Tumwater High School and Black Hills High School, Frank forever touched the lives of countless students. His love and passion for music lives on through the legacies he created and sustained. The Frank Minear Sweepstakes Award was dedicated in his honor and is awarded to the outstanding band at Tumwater Marching Band Festival.
Frank shared his love for music with public school students for 28 years. After graduating from Seattle schools and the University of Washington, Frank began his teaching career at Nathan Hale High School in Seattle. He went on to teach at Auburn, Monroe, Federal Way, Grants Pass, Centralia, and in Tumwater at both Black Hills and Tumwater High Schools. 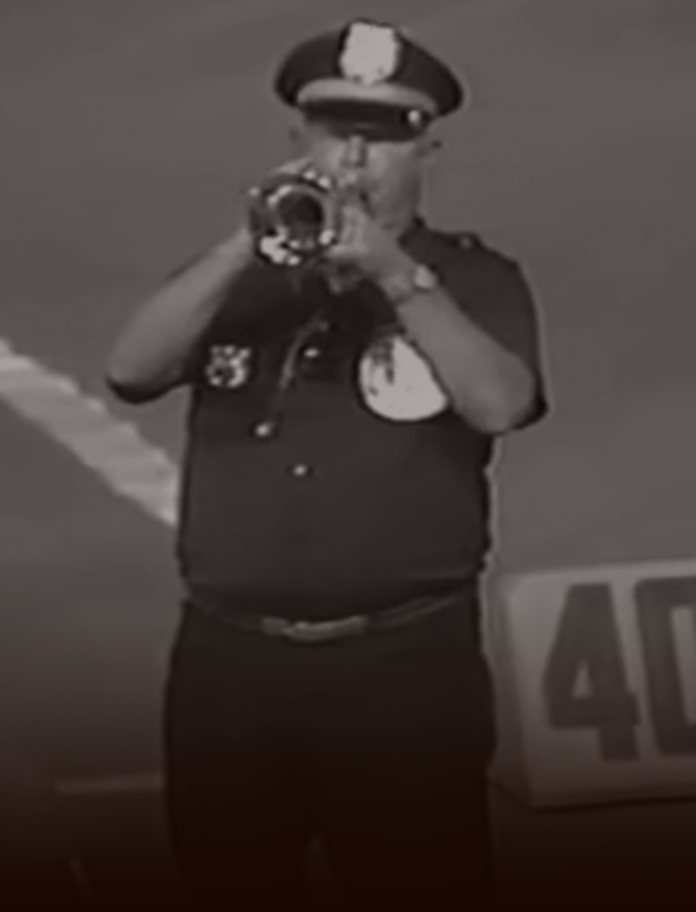 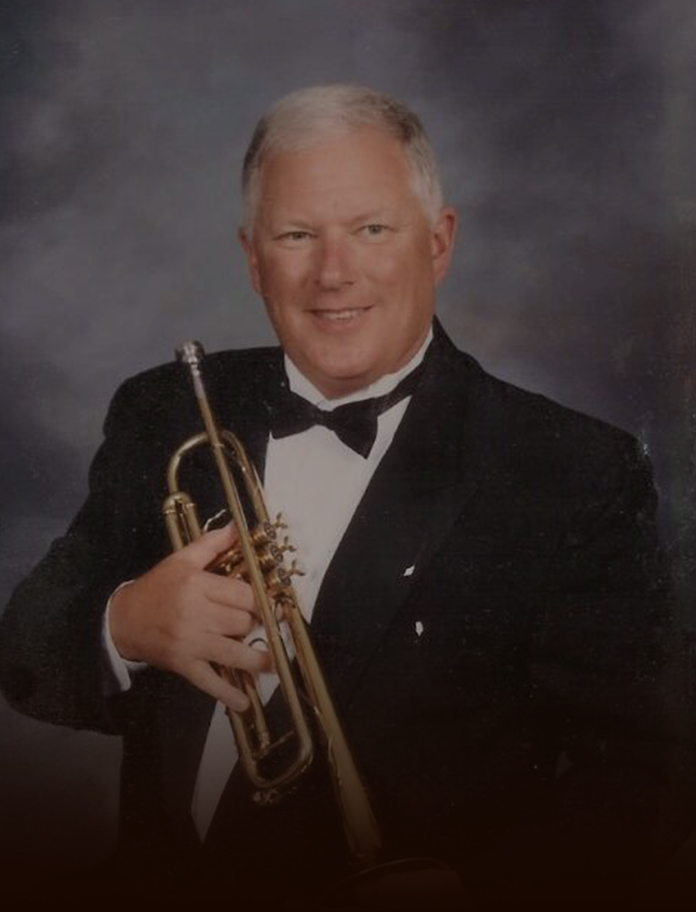 Frank Minear, a legendary trumpeter
A consummate musical professional, Frank was the high note trumpet specialist with the Stan Kenton Orchestra. Later he played with a virtual Who’s Who of musicians and professional entertainers. He was named Outstanding Lead Trumpeter at the Reno and University of North Texas Jazz Festivals. His music is recorded on 12 different CD projects. A life-long participant in drum corps and marching bands, Frank was four-time National Senior Soprano Bugle Champion. His extraordinary range, power, and mastery of high-note trumpet and bugle playing are legendary. He wrote a series of range-building exercise and method books utilized by brass players worldwide.

The warmth, patience, and humor of his teaching brought the best out of his students. His jazz and marching bands earned more than 20 first place awards in contests all over the West Coast. He was a genuine, honest, and humble role model. His generosity stretched beyond school and into the community to everyone he encountered.